Kick your boots off, everyone. Summers here and sos the sun. Bright, bold and accessible, this collection of rhymes and poems for children is perfect for joining in. There are animal rhymes, rhymes to make you shuffle and squelch and clatter and patter, and rhymes to make you gallop like a horse or slide down the banister. In Shuffle and Squelch, Julia Donaldsons verse jumps off the page and Nick Sharratts snazzy illustrations add to the fun. Look out for rhymes for younger children from Julia Donaldson and Nick Sharratt in Wriggle and Roar. 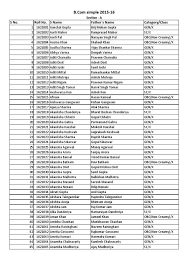